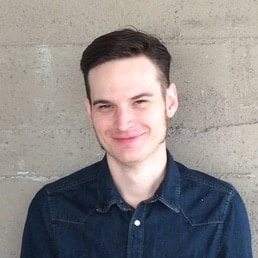 Andrew started as an intern at John Powell's studio while in the SMPTV Grad Program at USC. From 2011-2014, he assisted on the music of ‘The Legend of Korra’ and ‘Kung Fu Panda: Legends of Awesomeness.' His music was featured in trailers for ‘The Martian', leading to him writing soundscapes for the Madden NFL franchise.  Andrew wrote an arrangement of ‘Be Our Guest’ for the 2017 Oscars ‘Beauty and the Beast’ TV spot, and the score to the Mobile VR Game of the Year, ‘Eclipse: Edge of Light’. He also often writes for trailer campaigns, including ‘Star Wars’ and ‘Avengers'.